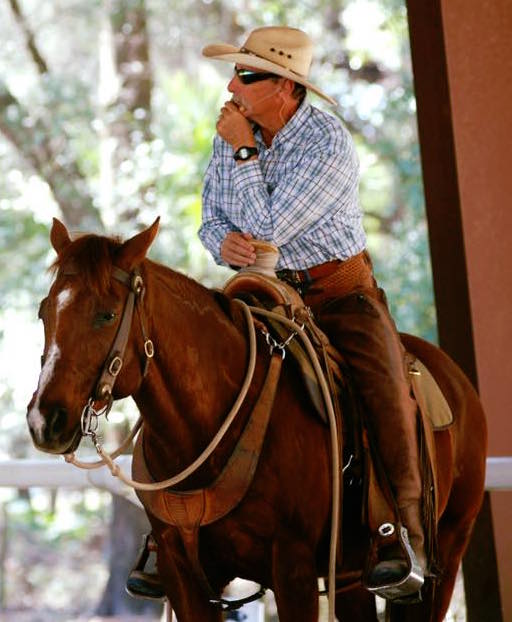 I met with Mark Rashid and Crissi McDonald in Mancos, Colorado, for a wide-ranging conversation on horsemanship and life work.

This is Part Two of our interview in which we talk about his blending of Aikido, a martial art, with horsemanship. The couple offers Aikido for Horsemen sessions and Rashid has written about Aikido in his book, Horsemanship Through Life.

Says writer and instructor George Leonard (a favorite of Rashid’s), author of The Way of Aikido: Life Lessons from an American Sensei: “Aikido is more of a philosophy and meditation than a series of purely physical maneuvers.”

Cayuse Communications [CC]: You use martial arts to get to the internal side of horsemanship. Could it be something else?

CC: Is it all about mindfulness? 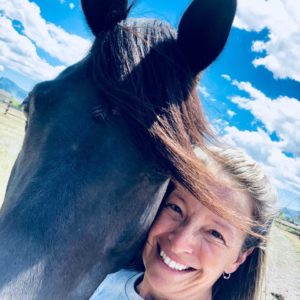 CC: I was talking to Warwick Schiller, who is taking a year off to work on himself. He’s really embracing the idea of slowing down to make more better progress. I think it’s an idea that a lot of us are paying attention to. You two have quantified it in a very specific way, in a way that not a lot of horsemen are doing and aikido is part of it. Would you agree?

MR: I don’t watch a lot of other horsemen, so I don’t know. I’ve been looking for something specific in a long time – in horsemanship, but also in life in general. The horsemanship part of it: I was hearing the right words out there, but I wasn’t seeing them match up. To my eye.

So, I sort of abandoned the idea that I was going to find what I was looking for in the world of horsemanship. That’s why I turned to aikido. It embodies the principles I’m looking for in a realistic way. The techniques themselves are really effective. But for a lot of people, it’s too much work, because in order to be powerful and effective, you have to be constantly working on yourself. 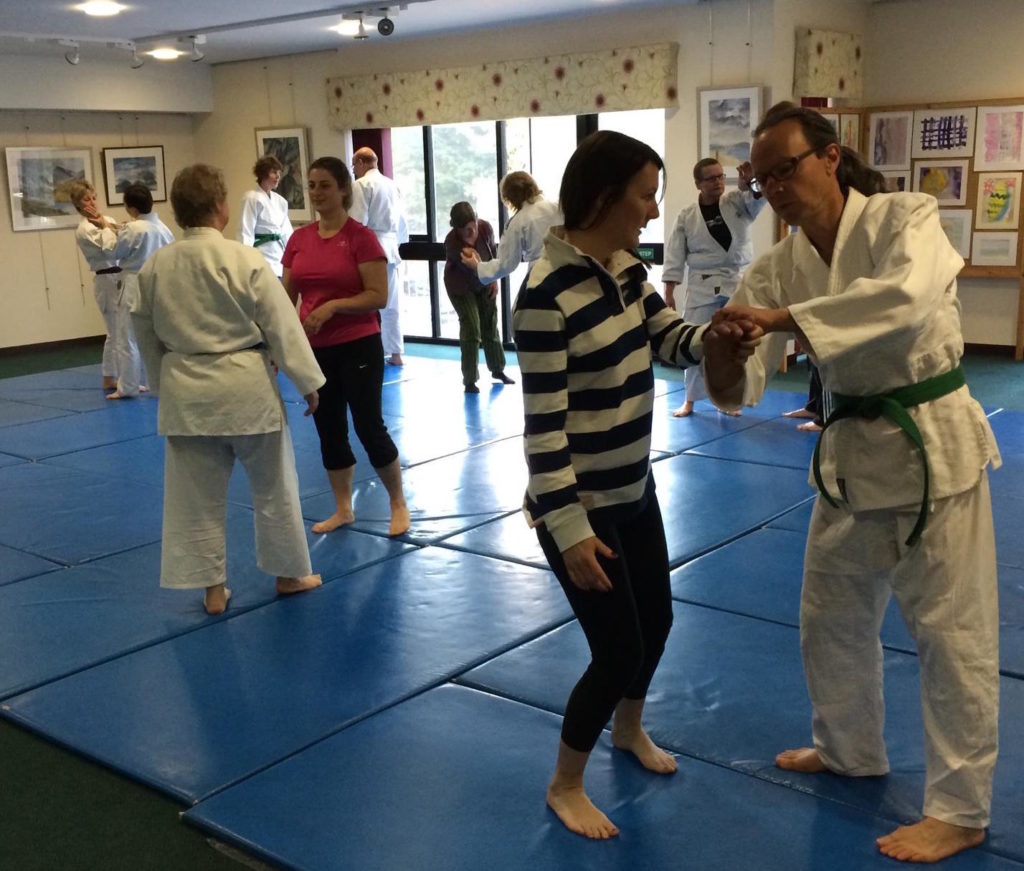 Sometimes we go to these big expos. Clinicians talk about feel, but there is often very little of it going on, to my eye.

CC: I love the fact that you folks do mostly one-on-one sessions.

MR: Yes, we do mostly that. When it’s a group, riders get one-on-one attention. Often, when I’m doing lessons, Crissi is doing her work (She is a certified Masterson Method body worker.)

CM: Yes, I wanted to do Jim Masterson’s work specifically. He has the same approach. He’ll say, ‘when in doubt, go softer. Stay under the internal brace.’ This is language I don’t hear in the horse world.

Now, we may have a horse come in for a clinic – there is obviously something that’s not a training issue, but is there a physical issue? At least I’m on hand to provide some relief. The owner feels better. The horse feels better. Everyone is happy. It’s really great. Before, we’d say, ‘well, this is a physical issue, not a training issue’ and we’d send them on their way. Masterson body work is really effective.

MR: The thing I like about Jim’s method is that it’s very user-friendly. You can attend a weekend session or buy his book and be able to help your horse.

More of our conversation with next week. 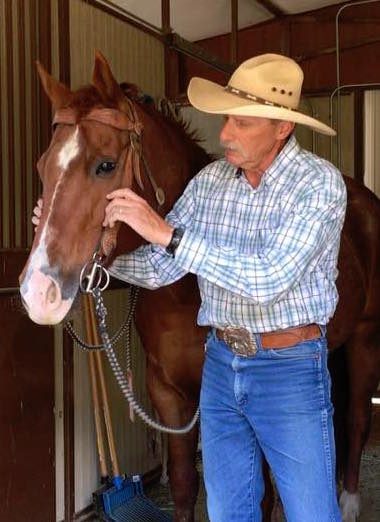 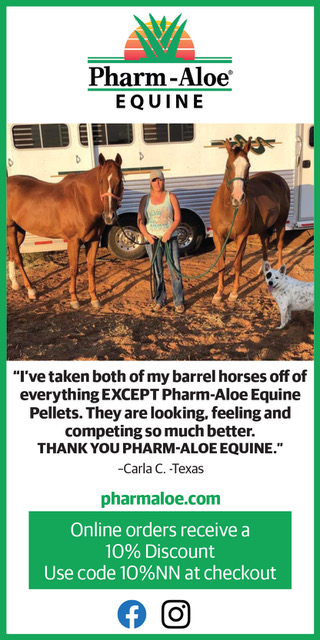