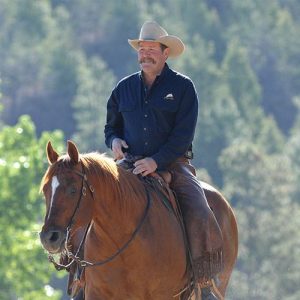 When does a term outlive its usefulness?

Decades ago, “natural horsemanship” started out as a term to describe what was, for the most part, a more gentle, thoughtful, from-the-horse’s-perspective type of work.

The phrase was used prominently by Pat Parelli and it soon became shorthand for any kind of horsemanship that wasn’t “breaking” horses or otherwise using obvious force and dominance. Trainers often used “pressure and release” (also known as negative reinforcement) as part of their natural horsemanship work. 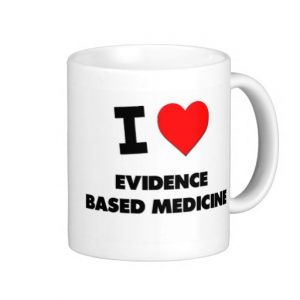 Meanwhile, in the medical world, the term “evidence-based” was evolving, too.

As with natural horsemanship, patients and doctors swarmed to evidence-based medicine as they came to terms with the fact that medicine was not actually based on hard science or clinical review. Back then, medicine was based on “anecdotes, habits and hunches,” wrote Arthur Caplan. It was “eminence-based” not evidence-based, he said.

“Medical decision making was not built on a bedrock of evidence or formal analysis, but was standing on Jell-O,” added David Eddy.

Like horsemanship practices, the medical world was ripe for change. 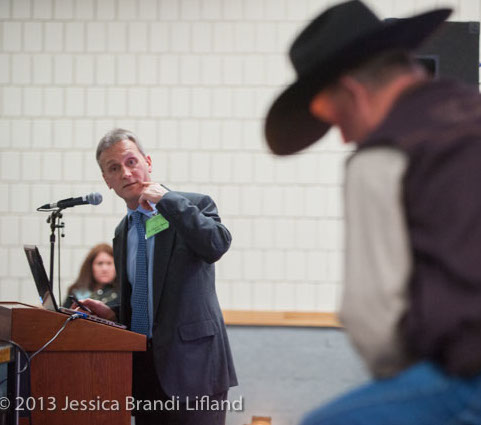 Evidence-Based Horsemanship by Dr. Steve Peters and Martin Black, was published in 2011. It was a unique cowboy-scientist collaboration that blended Peters’ neuroscience knowledge with Black’s empirical wisdom. The authors have decades of insight in their respective fields and the book, which offers a Jello-O-free foundation on horse work, has sold well.

Check out the book here.

As more science comes to our horse-human world, will “evidence-based” become over-used and misused?

The International Society of Equitation Science promotes “evidence-based understanding of the welfare of horses.” 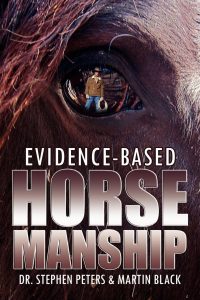 “Even factions within the scientific community are using the term loosely and arguing amongst themselves.  What Evidence?  This study or that study?  It is supposed to be a meta-analysis, but rarely is. It should be information that is scientifically peer-reviewed. In the equine world, this is sorely lacking.”

It’s up to us, horse owners, riders, and readers of information, to be able to call the term and the work around it meaningful. Or, not so much.