Natural horsemanship is a trending phrase that got attached to a style of work and a way of connecting with horses that Bill and Tom Dorrance offered up a few generations ago. It involved working with the horse on its behavioral level. Natural horsemanship is defined by the instinctual patterns and social understandings we see in a herd, or even between two horses. 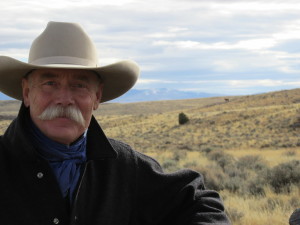 Most specifically, it embraces the concept of pressure and release.

Furthermore, the work of natural horsemanship can extend to myriad physiological, neurological and anatomical details like: 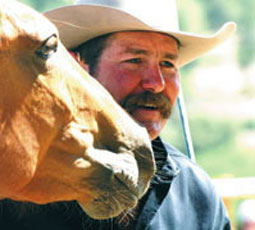 Natural horsemanship is dead; the term has lost its meaning. But the work is alive and well.

“People now realize that good practitioners don’t label it. It just is,” said Randy Rieman, who sees the phrase more as a clever marketing device than an apt description. “It’s like ‘natural’ potato chips,” said the Dorrance protege.

Pat Parelli is the foremost advocate of natural horsemanship. His program, established in 1981 and now with millions of followers, is based on “keen observations of horse behavior, psychology and communication,” according to the company web site.

Back in the 1980’s, Parelli methods were hailed as fresh and inspiring. With clever lingo and accessible exercises put forth in DVDs, Parelli and his wife, Linda, gave horse owners new insight and access to their equine partners. They made pressure and release fun! 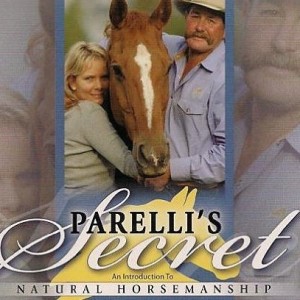 But just as the public is becoming savvier to food ingredients (Eaters long ago dismissed ‘natural’ as a word with no real meaning.), riders are becoming more knowledgeable about the wider knowledge base of effective, humane horse handling. More and more of us recognize that force and dominance are ineffective training methods. We know punishing equipment and management techniques do not yield gains and can, in fact, foster some seriously negative consequences.

But more specifically, we are realizing that natural horsemanship is not something to “follow.” As Rieman said, it just is. We are learning to get great results by simply thinking more like a horse.

Natural horsemanship is dead as marketing jargon, but it’s alive as a foundation for whatever style of horsemanship we practice, be it dressage, Vaquero horsemanship, trail riding, or cow work.

Consider the phrase: “Do unto others as you would have them do to you.” It’s not only biblical; it’s a universal maxim found in multiple moral-based texts. So, too, with the overarching message of natural horsemanship. 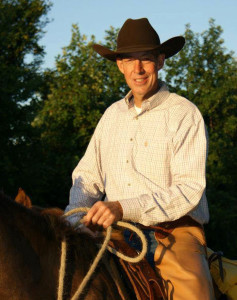 There’s still plenty of progress to make. Getting owners to swap their age-old presumptions of horse handling for a totally contrary, ‘whisper-y’ alternative is a challenge.

Horseman Jim Thomas has a clever technique for introducing the concept to riders:

“At a clinic, I find someone who speaks a foreign language. I ask that person to tell everyone to back up (in French, Spanish, whatever). If they don’t understand, I ask them to say it louder and maybe use their hands. Eventually, people just give up. ‘This is how your horse feels!’ I say. It’s amazing, how few people have a concept of thinking like a horse.”

Check out this feature on Animal Intelligence.