An eager and engaged crowd attended the opening session of the Evidence-Based Horsemanship seminar Friday evening at Parker Stables in Sherwood, Oregon.

That door connects the rooms of traditional horse work with equine brain science.

“Some of you might get uncomfortable. But that’s a good thing. It’s mental growth. It’s asking what this is all about,” he said.

Peters introduced the crowd to the idea of cognitive dissonance: that’s when you have two theories, practices, or understandings that don’t jibe with one another. For example:

You understand that smoking is bad for you, but you smoke.

In terms of Evidence-Based Horsemanship, some examples of cognitive dissonance might be feeding grain and blanketing horses, when you have nonetheless learned that science tells you these routines don’t benefit the horse, said Peters.

Students traveled from as far as Washington and California and provided some stated motivations for attending:

“I like to see the social science and physical science blending,” said Ilona Serrao, a horsewoman from San Diego county.

Attendee Wendy Murdoch, a popular clinician herself, had lots of questions. “I’m always interested in putting science behind the process as opposed to just guessing,” said Murdoch.

The idea, of course, is that horses will benefit, said Black, who expected that participants would find “a different way, a more refined way” of working with their horses.

“What I really enjoy is seeing the change in their horses. To have them seek relief instead of moving from pressure. That may be something new to them,” said Black. 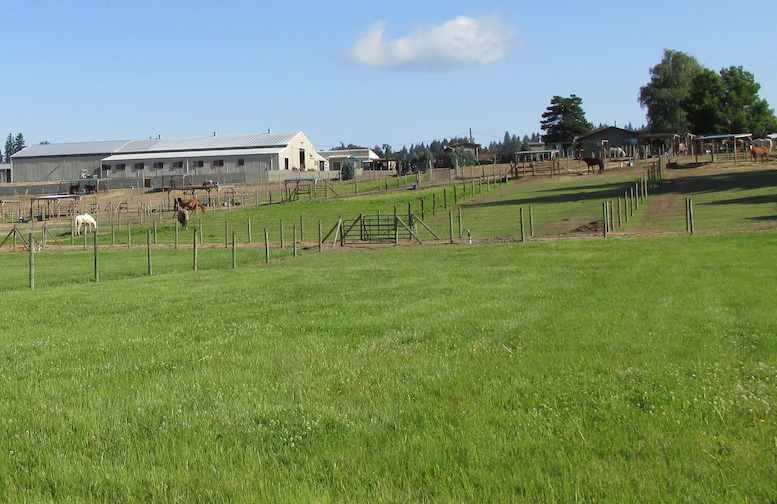 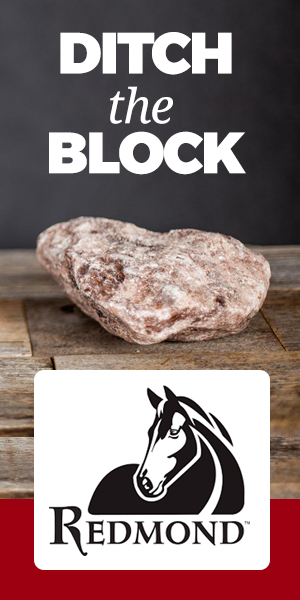