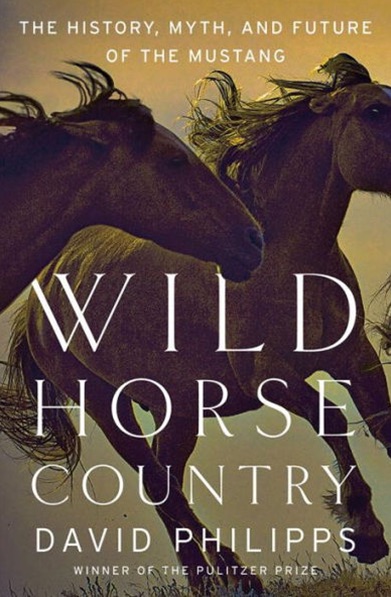 Taking on a topic that’s rife with politics, intransigence, and polarizing factions, Philipps manages the near-impossible: an intriguing through-narrative with fair and compelling chapters. “Fair” is a small, modest word to describe a thoughtful, thorough look at a complicated, often misunderstood, and storied topic. Watch Philipps in this promotional video here. We spoke by phone.

But the question is: at what point does the horse become native?

I think at this point we’d all agree that it is not an escaped domestic animal from Eurasia. But what about 500 to 1,000 years ago? 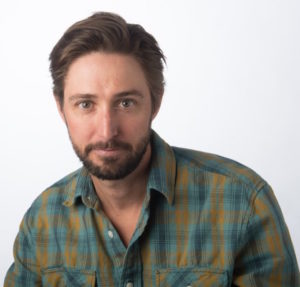 What is the process for becoming native?

One of the things that complicated my thought process was what that really entails. The horse was present in North America from 55 million years ago to roughly 10,000 years ago. All of the species that it co-evolved with are still here, including plant species.

So, the question is, does its absence for 10,000 years make it non-native? I don’t have a definitive answer for you. I don’t think anyone does. But certainly, it makes things difficult to say that this thing doesn’t belong, that it’s the same as kudzu or starlings or something [invasive] like that. It’s tough. 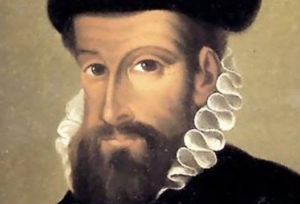 And I don’t know if it makes a difference. We have the law. The law protects them whether they were born to a domestic horse 20 years ago or whether they escaped from Pizzaro himself, five centuries ago (Spanish conquistador Francisco Pizarro explored North America in the 16th century.)

We spend time talking about it, but will it change our policy or rules?

MB: That’s interesting. But what we call them wild horses and how we consider them affects public perception. And public perception is what you believe will change policy and influence action.

DP: Yeah, it’s interesting. I didn’t realize until I was well along in reporting this book how, you mention ranch horses, how fluid that actually is.

For generations, ranchers might have taken some of the wild horses for saddle stock. And they might then return them after a few years to being wild horses in the valley. They might also introduce domestic horses into the herd, to improve bloodlines. So there is this back and forth, back and forth of what is wild and what is domestic and what belongs to you and what doesn’t. It was amazing to me. It showed it was very much closer to the land than how we live today and I think for them, the term ranch horse it might be domestic or was domestic and then goes back to and forth. So the generations might flip-flop.

MB: Really? How interesting. Where was this? 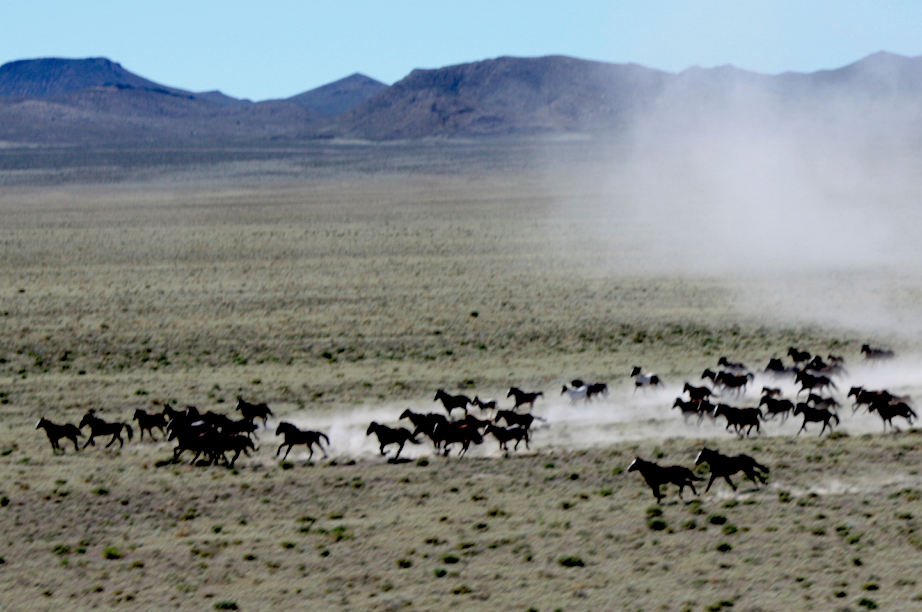 DP: I visited with Joe Fallini at the Twin Spring Ranch, near Tonopah, Nevada. And others by phone. It was part of life there. In the same way, you might cut lumber instead of getting it from the store.

MB: As a journalist and a horse person, the mustang issue gets so frustrating with its intransigence and warring factions. It’s somewhat like the gun control issue.

DP: Yeah, absolutely. When I first started researching, I called a friend from college, Sylvia Johnson, who had just made Wild Horse Warriors, a documentary film. I asked her, ‘What should I watch for? What are the things you notice? What themes?

It really struck me, she said, ‘it’s so divided. And here’s how the divide works: It’s urban women versus rural men.” In a lot of ways, that is similar to guns, right? It’s very divided gender-wise.

MB: Do you ride or have any interactions with horses outside of your work for the book? 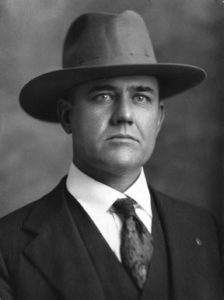 MB: Did that help or hurt your work for this book?

DP: I think you could argue either way. I think if I was a horse person, it would have been a different book. Not necessarily better or worse. Different. But my interest was more the human side:

Those were the interesting things to me.

MB: I’m intrigued by your J. Frank Dobie quote, which opens the book. How did you come across it?

DP: Dobie’s book, The Mustangs is really, really great. It was written right at the time, the most desperate hours of the wild horse debate, before a movement to preserve them, before even the idea that they could be preserved. It was sort of an elegy.

Dobie is this really cool guy who grew up in west Texas on a ranch and was old enough that some of the old ranch hands still tell him of the days of the wild horse. That was really interesting. He became this historian. But he also became this really interesting advocate of anti-fascism. He taught all over Europe after World War II and helped with the Marshall Plan and then came back to the United States and fought against McCarthyism.

So, in a real way, both in a political and spiritual way but also in a historical and American way, he really prized what the horse represented: independence and freedom and how that was so different from what happened in Europe in the 30’s and 40’s. I found that quote really expressed his life experience and what he loved about the horses.

It wasn’t that he loved the horse. It wasn’t that he gave a damn whether it was ranch horse or pure blood or Spanish or whatever. He loved what it represented. For me, that had a lot of resonance.