We talked with Steve Dorrance, son of Bill Dorrance, and Steve’s wife of over three decades, Leslie Dorrance, at the Great Basin Buckaroo Gathering in Ogden, Utah. At this event, two of horsemanship’s next generation – Joe Wolter and Martin Black – each of whom credit the Dorrances for their tutelage, held a sold-out clinic. 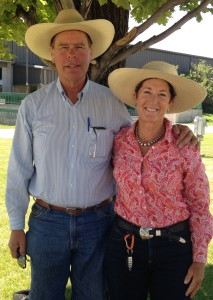 At the family ranch in Salinas, California, Steve, 59, and his two brothers were horseback and roping cattle “as soon as we were old enough,” he said. Now, the couple’s three children are all handy, but daughter Mollie Dorrance is most keen on riding and roping, her parents said.

The couple took time to reflect on the quiet, gentle approach that Bill and his brother, Tom Dorrance had towards horses and people. They also made note of the brothers’ life-long interest in learning.

Read more about the Dorrance legacy.

In Part II, we talked about how the brothers, Tom and Bill Dorrance approached their horse (and people) work and what may have influenced them throughout life.

Leslie Dorrance: Tom was always doing it from the horse’s perspective… That’s how Tom thought. He and Bill both did work with the people and with a lot of respect for the people.

When I worked with Tom, he would say something that at first I didn’t understand. But then it was mostly that I needed to slow down and work on where I needed to do at that moment. He helped me especially with young horses.

Neither Tom or Bill would have ever shut somebody down.

BHP: They knew it wasn’t effective to yell at or shame students? 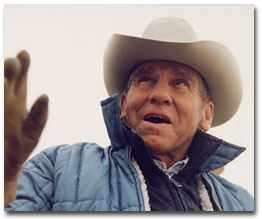 LD: [They didn’t want to] hurt your feelings or cause you to not want to do it out of being ashamed. They were able to get something across without doing that. That’s probably the most important way a person could teach.

Steve Dorrance: When I visited with my Dad, he told me they were given a lot of responsibility when they were young. Probably too much responsibility. Those four boys were taking care of the cattle. My dad never talked about being yelled at. Tom never talked about being in that situation. Maybe that’s where it came from. It isn’t that way for everybody.

BHP: They seemed to have an entirely different set of priorities than we see nowadays.

LD: Neither of them were trying to make a living from it. They did it because they loved it. People came to them and they weren’t paying them. There wasn’t that end responsibility. Tom might work all day at the same thing…It wasn’t that he was trying to work in roping and horsemanship and at the end of the day get $500 for it.

Tom would go somewhere and work and they’d try to pay him. It might be for a week, a month, a year, two years. He’d say, I don’t want to be paid because this way, I can leave anytime I want to. This came up as his memorial.

But Margaret needed more security. And I’m with Margaret. She did need a little bit more than good will. (laughing) 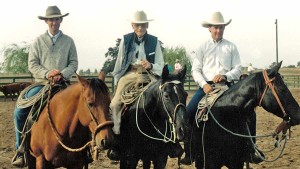 It’s really different now. There is a lot of pressure.

SD: People would ask Tom where he was coming from and how he understood it. He was trying to figure out and explain it. When Tom was born he was really small. They didn’t think he was going to live. His sole occupation when he was growing up was to eat and take naps.

Whereas it was so different for his older brothers and sisters.

[There were eight Dorrance children born around the beginning of the 20th century in Enterprise, Oregon. Steve Dorrance continues, saying his uncle Tom explained to him a bit about how he developed this animal connection.]

He said he would take a nap. Mother made sure he would take a nap. It was really hard on her. The place he liked most was right out on the porch, when the weather was nice. And there would be a dog setting there. He’d have his hand on the dog when he was going to sleep.

BHP: Do you have any insight into their formal influences? 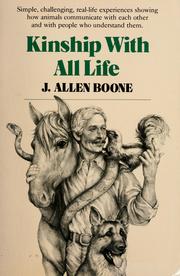 SD: I remember as a kid…my dad [Bill Dorrance] only read a handful of books. I think he had a reading impairment. But one of the books that Tom had that he wanted my dad to read was Kinship with All Life, J. Allen Boone’s book. (Kinship with All Life is a book about non-verbal communication with animals, published in 1954.)

Most people thought it was too far out. But that’s what Tom was thinking about.

Read about the Dorrance legacy. 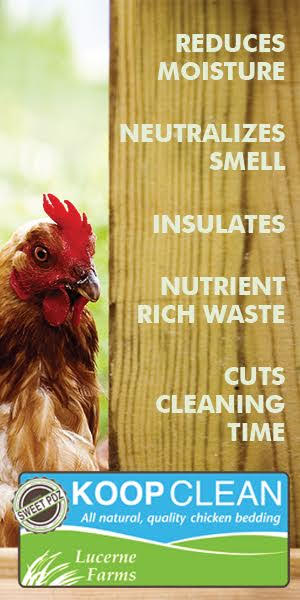