Joe Camp keeps popping up on my radar. He’s been busy for decades with dogs (writer/director of “Benji,” etc) and horses (author of scores of top-selling horse books), but lately we’ve been moving along parallel ‘Nature is Best’ paths.

He blogged about kissing wormers goodbye here. Camp has moved to feeding his eight horses DE, diatomaceous earth and has done the research to support his choice. (In a similar minimalist move, this summer I’m using Bug Check which has DE, garlic, and a few other ingredients, trying to lay off wormers 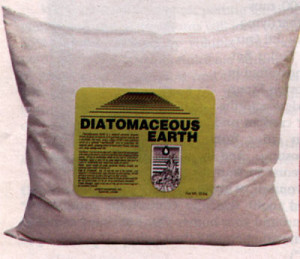 Last week, he joined the call for Maturities, not Futurities.

Camp cited renowned scientist, Dr. Deb Bennett of the Equine Studies Institute and formerly of the Smithsonian Institute, urging his readers to stay off horses’ backs until they are skeletally mature enough to handle riders.

Age three or four, you say?

Citing Dr. Bennett’s “Ranger Piece”, he says horses aren’t ready for you and serious work ‘til five or six years old.
Of course, that doesn’t mean you can’t work with them, introduce them to the saddle, and show them the joy of jobs. 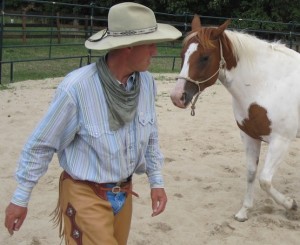 The argument against starting horses too young was something broached in Evidence-Based Horsemanship, too. Scroll to the bottom of this article for Martin Black’s comments about waiting to start young horses.