CVMDL Director Sandy Bushmich reminded me of a rare phenomenon affecting about one percent of Lyme equine patients, she said.

It’s called the Herxheimer effect. (Named after Karl Herxheimer, a German doctor who discovered it while developing a treatment for Syphillis before being murdered by the Nazis.)

Herx-ing happens when the antibiotics do their job and kill off lots of the targeted bacteria (In Lyme cases, this would be Borrelia burdorferi.)

But then the bug die-off has a toxic impact. The waste-eliminating organs (kidney, liver) have to work overtime to rid the body of the die-off and detoxify.
In humans, patients feel crappy, with bad headaches and flu-like symptoms. They feel even worse than they felt before being treated.

In horses, a Herxheimer reaction will be similar to humans but it can have a potentially devastating effect on the laminae. 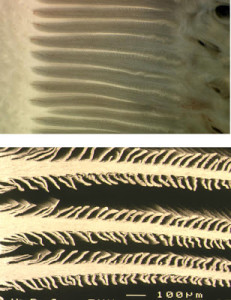 No one wants a foundered horse.

Monitoring your horse as it responds to treatment is vital, Bushmich said. 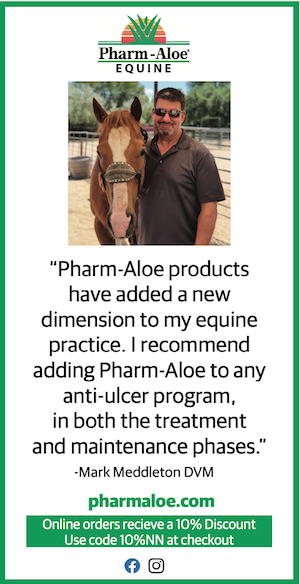