Researching the Lyme article provided some new perspective into:

First, the business side effect:

Cornell University and the University of Connecticut are obviously affiliated with their labs, the Animal Health Diagnostic Center and the Connecticut Veterinary Medical Diagnostic Laboratory, respectively. AHDC has the Multiplex test; CVMDL does the Western Blot.  We hear about pros and cons of one over the other, but both firms agree getting specific antibody levels is crucial.

Sounds irreverent and wrongheaded, I know.

As consumers, we tend to hold universities and their labs beyond reproach. But Dr. Mark Reilly of South Shore Equine mentioned to me that these labs have a vested interest in making money by running tests, even when it might not be the most economical, expedient, or pragmatic diagnostic tool. 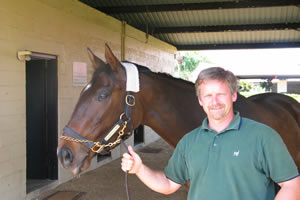 “It’s hard to understand that people in the Ivory Towers would never have a conflict of interest, ” said Reilly. “But they do.”

IDEXX Laboratories, a public company traded on NASDAQ, has a Snap test that simply gives you a yea or nay on Lyme.
Reilly uses it, treats accordingly, and then uses it again to test the antibiotics’ effectiveness.
The program, he says, works better than the more laborious, conventional testing.

“My practice is evidence-based,” said Reilly. “The evidence is there. You have to be willing to read it.” 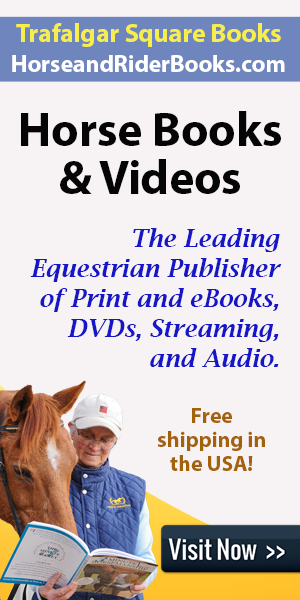