This week, scores of Remuda Readers read about Bill and Tom Dorrance, thanks to an extensive interview with Bill’s son, Steve Dorrance and his wife, Leslie.

Many consider the brothers the forefathers of what many now call Natural Horsemanship. I call it the only horsemanship that’s worth dedicating yourself to.

Bill Dorrance made some of his finest rawhide during his unwelcome stint in the Army, during World War II?

As a baby and young child, Tom Dorrance wasn’t expected to live. He spent lots of time eating, sleeping, and gaining strength. He remembered, recounted his nephew, his first connection with animals back then. While he was napping, he’d have his hand on his dog and could visualize what the dog was feeling and doing. That early insight gave him the perspective that proved so pivotal and valuable in his later years.

Learn more about these remarkable men. Join the Remuda Readers today. For just $10 a year, receive this and much more exclusive content. 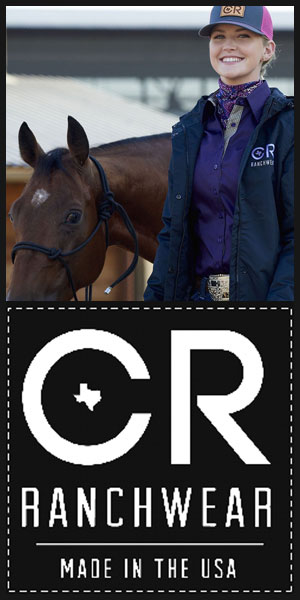